“How to Use a Kayak Outrigger” – The Ultimate Guide.

“How to Use a Kayak Outrigger” – The Ultimate Guide.

Intex Explorer K2 Kayak | Here’s What I Found After Using!

Intex Explorer K2 Kayak | Here’s What I Found After Using! 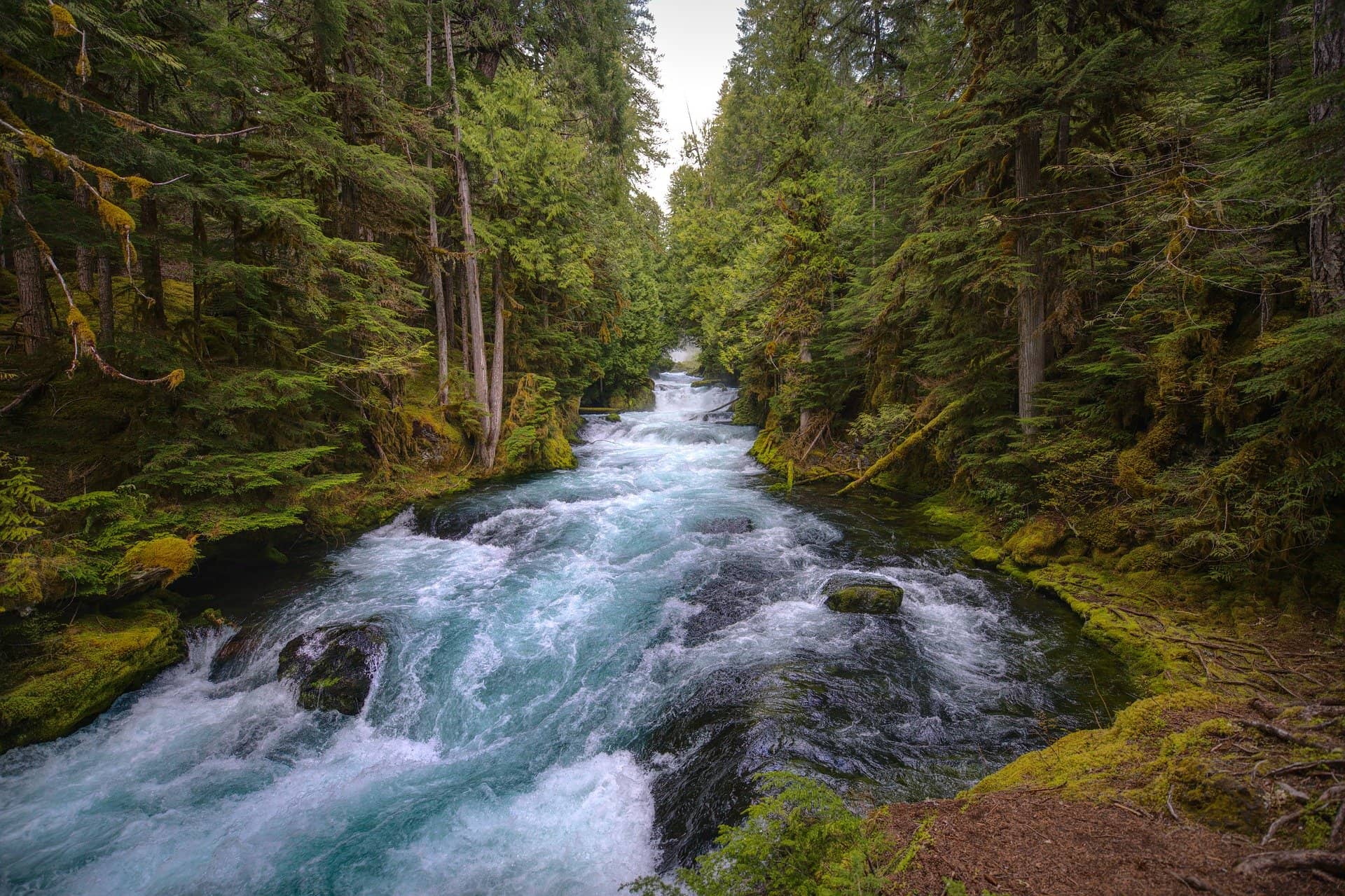 Americans love to kayak. The kayaking locations in states such as Texas, Ohio, Minnesota, Florida, and others attest to this. Millions of Americans go to different kayaking spots to unwind. As a result, the kayaking industry in the U.S is very healthy, and there are lots of companies sell various equipment for kayaking to consumers.

Kayaking is very popular no matter where you are in the globe. But why is it so popular anyway? Tracing its roots might provide an answer to this question. That said, let’s travel back in time and take a look at the history of kayaking.

Early Origins of The Kayak

The Inuits and Aleuts might be the ones who created the very first kayaks. Inuits and Aleuts situated their early communities near bodies of water. Thus, it’s not surprising for them to find a way to use water as a means of transportation. The solution is simple. They built the kayak, which is easy to store yet stable in the water.

The dugout inspired the design of the very first kayak. It’s an unsteady watercraft that was created by shaping a log into a streamlined buoyant form then bored with a large hole that serves as the cockpit. The early kayak borrowed the sleek design that the dugout has.

However, the kayak was more stable than the dugout. It used a wooden frame that was lighter yet sturdy. Also, it used an exterior made out of dried animal skin. As a result, it’s cockpit allowed for more space for the rider and other additional loads.

For many years, the Aleuts and Inuits used the kayak as their primary means of transportation. This was the case even though steamboats and other more powerful watercraft emerged due to technological advancements.

People living in the cities of America and Europe might have been aware of the kayak since the 1700s or 1800s. This is especially true for Americans. Indian tribes who were the first settlers in the new world might have used them for transportation, aside from horses. Still, the 1920s introduced the kayak to a vast number of people according to online sources.

Thank the film Nanook of the North (1922) for the growing popularity of the kayak in the 1920s. Nanook of the North is about the life of the Inuit, Nanook; The film was entertaining in many aspects because it much portrayed the life of Inuits. The most significant thing about the movie was that the curious watercraft that Nanook used intrigued many viewers. That’s right, the curious watercraft that I’m talking about is the kayak.

By the way, Americans welcomed Nanook with all their heart and soul. It was because of him that the Eskimo mania found its way on U.S. households.

Furthermore, the prevalence of canoe related incidents that newspapers published reinforced the growing popularity of the kayak. As people questioned the safety of canoes, some tried to think of alternatives. Of course, thinking didn’t last for long. None was the better choice than the kayak, which was lighter, more portable, and more stable.

But there was a slight problem. The idea of kayaking was fresh, and no companies were keen to take the risk of mass-producing kayaks. In other words, no kayak was sold in the markets in the 1920s. As a result, people decided to design and create their own. An example is Norman Lock Skene. Much of the early principles about building sea kayaks and yachts were all thanks to this guy.

However, the sad reality was that people who created their kayaks became the first fatalities of kayaking.

Much of the craze about designing and creating one’s kayak happened in the U.S. In another faraway land – Germany, people were already enjoying kayaking as a recreational activity. This was primarily due to the faltboot. Historians still debate whether it was Johann Klepper or Alfred Heurich who designed it. Still, one thing is sure. The faltboot was the very first working kayak that wasn’t created by the Inuits or the Aleuts.

Johann Klepper was the very first businessman to launch kayak production as a thriving business in Germany.

German immigrants introduced the faltboot in the U.S. Americans welcomed it so much that it didn’t take long for faltbooting to become a craze. Soon enough, people began to form faltbooting clubs in New Jersey, Chicago, and New York.

The faltboot allowed Americans to enjoy kayaking as much as Europeans did. However, the problem was that no faltboot companies were established in the U.S. This means that Johan Klepper and his German-based company had a monopoly over the kayaking industry in America and Europe. Still, Americans can’t be outdone. And Jack Kissner proved this to everyone.

Jack Kissner established the first kayak manufacturing company in South Carolina. He called it “Folbot” a term that might be a slang to the German faltboot. His company became fully operational in 1935. By this time, America saw the very first single and tandem kayaks.

The emergence of kayak manufacturers meant that kayaks were more affordable than ever before. Pair this with a growing American and European economy and more people were itching to kayak. The growing number of kayakers meant that kayaking organizations can become more authoritative. A good example of this is the ICF.

Fast Forward Into The Future | History of Kayaking

The 1920s and 1930s saw the growth of kayaking as a recreational activity and as a sport. However, most of the kayaks that were made during these times weren’t very durable. It was because they still used the traditional wooden frame and leather or rubber exterior.

On a side note, inflatable kayaks first appeared in Europe during the 1970s. It was only later when they reached the U.S.

The history of kayaking tells us that we are enjoying kayaks today due to the efforts of our forefathers. Just like other sports, kayaking wouldn’t have been popular if people didn’t strive for it to succeed. That said, be proud if you’re a kayaker. Lift your paddles in the air and smile. The kayak that you’re riding today is a gift that people in the past bestowed.