Stable And Secure Kayaks With The Best Kayak Lock

Stable And Secure Kayaks With The Best Kayak Lock

How To Kayak With A Dog | Best Training and Top Considerations

How To Kayak With A Dog | Best Training and Top Considerations

The Pelican Trailblazer 100 nxt |Things You Need to Know

The Pelican Trailblazer 100 nxt |Things You Need to Know

The Best Kneeboard For Beginners: A Comprehensive Guide

The Best Kneeboard For Beginners: A Comprehensive Guide 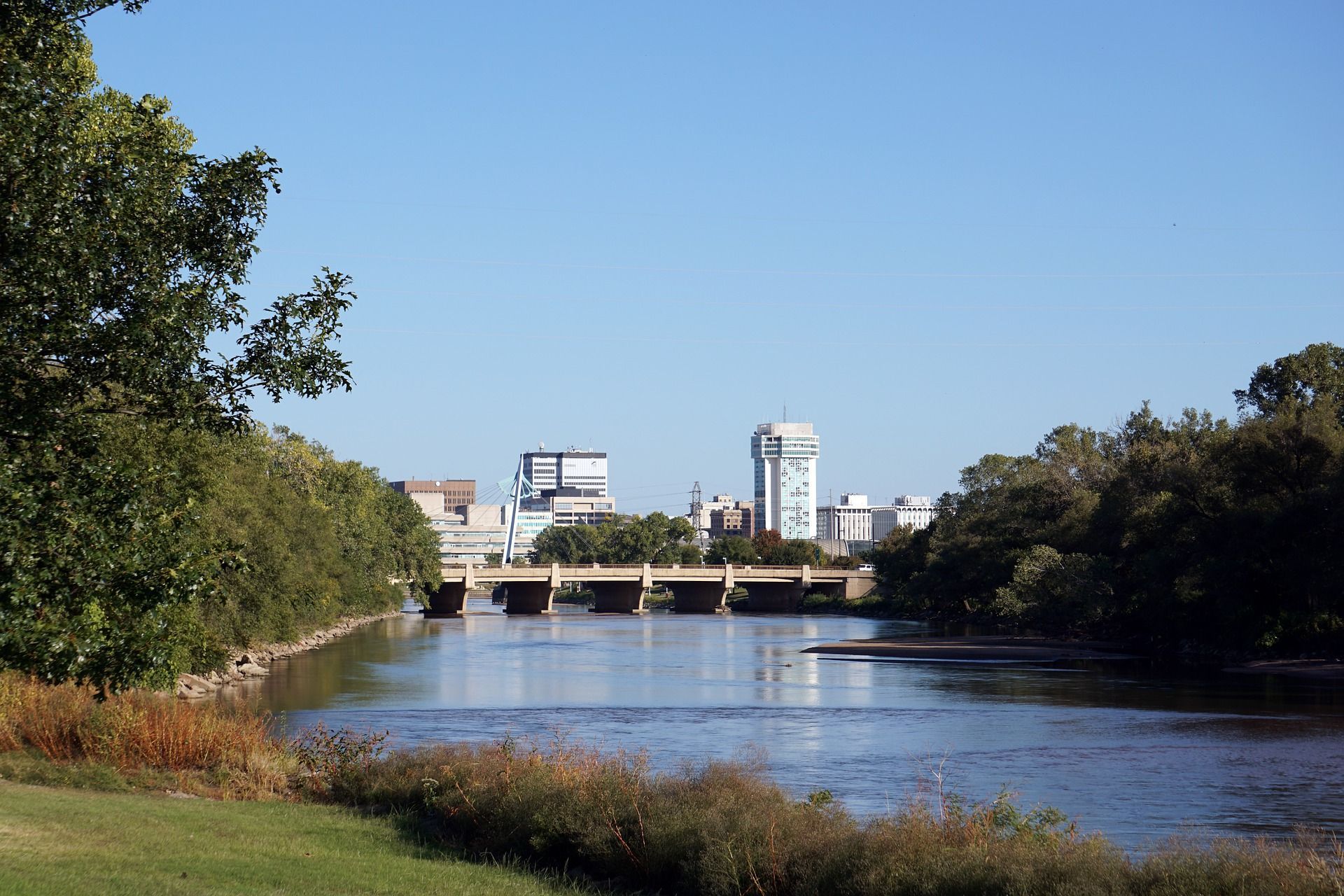 Missouri is one state in the U.S that Kayakers and Anglers love to go. It has numerous locations for an excellent water adventure such as rivers, lakes, and streams, Wherever city you may go within Missouri, expect that kayaking and fishing locations are nearby.

One city in Missouri that I frequent is Kansas City. Many restaurants cook classic culinary favorites here, such as juicy pork ribs, crispy fried chicken, and delicious salads. Kansas City locals embrace music warmly. It’s common to hear jazz on the streets and pubs where residents love to gather.

Apart from this, I am fond of Kansas because it’s an excellent kayaking location. From early to summer to mid-fall, Kayakers flock at its various kayaking locations to have a good time. Waters in Kansas City stretch far and long. Kayaking here takes hours, and you’ll get to see different sceneries.

Come with me and allow me to brief you about kayaking in Kansas City. I will talk about how to prepare for kayaking here, the best locations, kayak rental cost, and the ideal kayak type to bring. Get yourself ready because we are heading out!

Preparing To Kayak in Kansas City

Kansas City is within the state, Missouri, which sits at the north-central edge of the U.S. If you’re living in either Illinois, Kentucky, Tennessee, Arkansas, and Nebraska, it won’t take long for you to get here. However, if you situated in the southern, eastern, and western regions of the U.S., make sure that your car is in excellent condition because you will be traveling long.

Kansas is pretty warm during the summer. The hottest month is July, where temperatures reach up to 81 degrees. In August and September, temperatures go down a bit but still pack enough fieriness to make you sweat. Bring a dozen drinks, and don’t forget to apply a sunblock cream if you’re planning to kayak in Kansas City at these months.

During the fall, Kansas City is characterized by mild weather. Locals love to call this “Indian Summer.” When the weather is beautiful, the daytime is bright and bearably hot. Nighttime, on the other hand, is not very cold and won’t make you shiver while you’re sleeping in the tent. Many Kayakers come to Kansas City during the fall. Camping is allowed in specific locations, so don’t forget your small grill, guitar, and tent for you to have a pleasurable time.

The best kayaking locations in Kansas City are those where you can spend quality time with other Kayakers, take beautiful photos, and ride with safety and ease. The locations listed below are the places that will give you these.

Fleming Park is ideal for Kayakers because it houses Lake Jacomo and Blue Springs Lake. Lake Jacomo spans for 970 acres. Its area is pretty extensive and aside from Kayakers; wind sailors, anglers, kayak fishers, and Canoers go here. On the other hand, Blue Springs is smaller compared to Lake Jacomo, but I like it better because the water is calmer and the views are more scenic.

Lake wood is a kayaking spot situated inside Swift Park, which is Kansas City’s largest park. Kayaking in Lake Wood will allow you to enjoy the green backdrops of Swift Park’s meadows and woodlands. You have to visit Lake Wood if you’re a kayak fisher because it’s water has good fishes and it’s near a campground.

The Blue River is the most prolonged kayaking location in Kansas City. It’s a small part of the more significant Missouri River that flows through the different cities of Missouri. The blue river is the best place to see the entirety of Kansas City. Kayaking in the Blue River will allow you to take a good look at the commercial centers, the residential areas, and other vital areas that Kansas City has.

The Kansas Stream, understood regionally as the Kaw, becomes part of the National Water Routes system and also can offer 173 miles of paddling through breathtaking landscapes coming from the Junction Metropolitan area, Kansas, to Kansas Area where it flows into the Missouri Stream.

There are lots of gain access to aspects along the waterway, providing you the alternative of paddling part or every one of the trail. There are likewise sandbars along with the option where you can stop for a remainder or an excursion, and even camp overnight.

Lake Of The Ozarks

While you’re in Kansas City around two and a half hours away is the Lake of the Ozarks if you are looking for someplace a little different. This uncommonly formed human-made Lake possesses tons of paddling as well as fishing opportunities, along with plenty of spots for a night holds remains in the region.

Although there are a lot of holiday resorts around the Lake, there are also campgrounds, including one at Lake of the Ozarks State Park. The Lake can be a fantastic spot to spend a weekend, or even a lot longer, discovering the various inlets, enjoying animals, or even fishing.

There are several social accessibility points around the Lake, as well as most of the camping areas, and also, resorts additionally possess their Lake access for introducing a kayak or even canoe.

What Kind of Kayak Should You Bring in Kansas City

Kayak rentals in Kansas City are very cheap. On average, they cost between $10-$20. Most of the kayaks for rent are cheap recreational kayaks that don’t have a lot of additional features. Still, you’ll get to enjoy them if you’re not very fussy because they work well.

Kansas City is a great place for avid Kayakers. Its kayaking locations might not have highly rapid waters that will make your adrenaline rush. Still, they’re suitable for a fun and relaxing water adventure that’s complete with additional perks like camping and picture taking. Load your equipment now and head to Kansas City!