Sit In vs Sit On Kayak: Which Is Better?|Know More!!!| 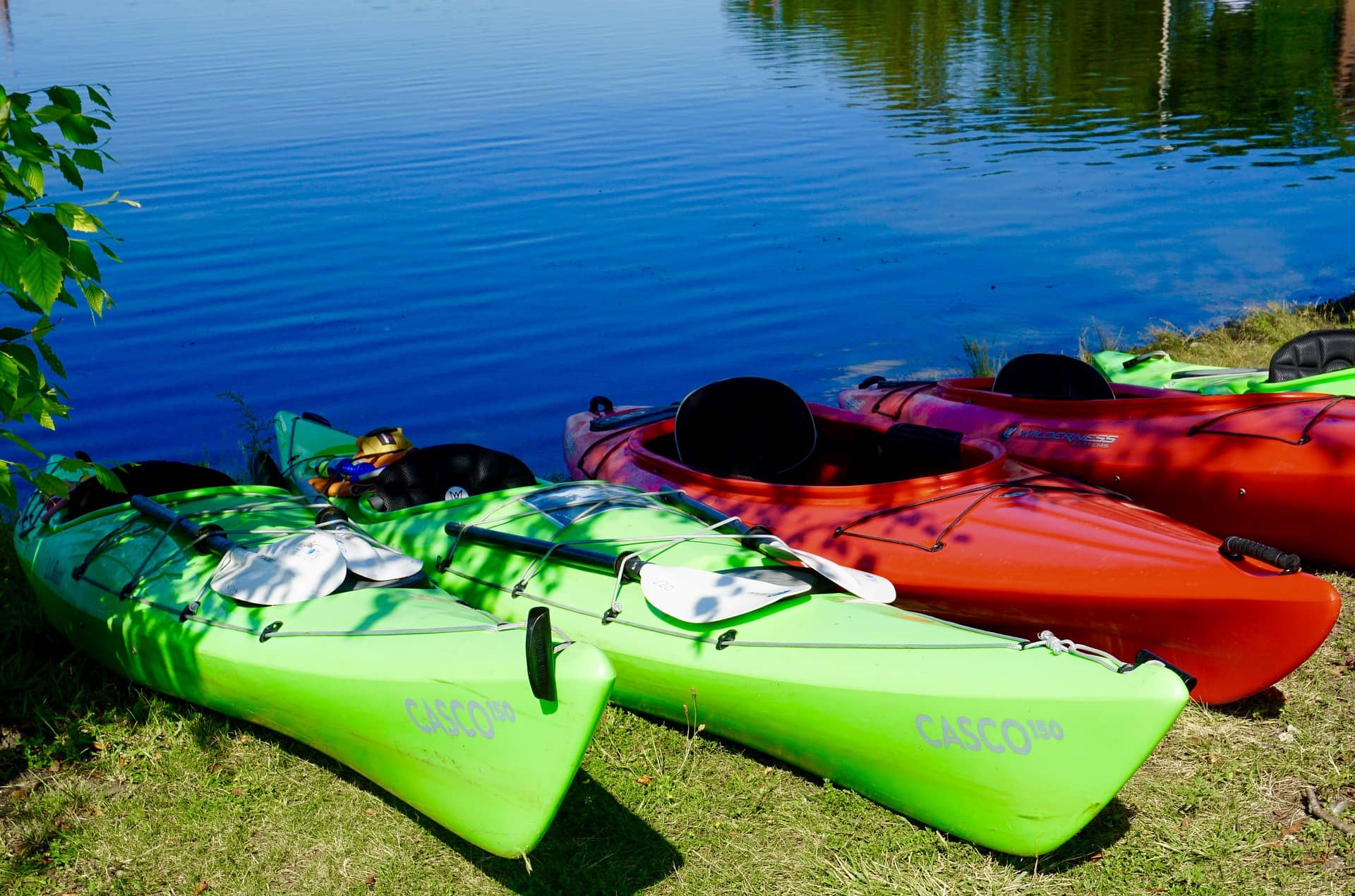 Sit in vs Sit on kayak? That is the most critical question that you need to address before buying a kayak. Sit in and sit on designs have several advantages and disadvantages. Furthermore, their functions might cater to beginners or professionals. That said, before buying, you should first gauge which of these fits your needs.

Which Is Wider? Sit In vs Sit On Kayak?

However, the broad design of sit on top kayak gives it less stability when moving. Due to its wideness, sit on top kayak is prone to capsizing whenever it traverses turbulent waters like rivers and seas. Thus, sit in kayaks are more preferable if you’re planning to go kayaking on highly rapid rivers and wavy seas.

Sit on top kayaks are much lighter than sit in kayaks. The sit on kayak is wider than sit on kayak, but it’s lighter because it doesn’t come with a lot of features. Sit on kayak has very limited special features because the size of it’s cockpit doesn’t allow a lot of things to get installed.

In contrast, sit in kayak is heavier because its cockpit allows for a lot of things to get installed. For example, it’s common to find a sit in kayak with 3 or 4 rod holders. There might even be a multiple storage compartments. To be fair, sit on top kayaks might also come with rod holders. However, they only have 2 or 3 at most.

Kayaks with narrower design tend to be fast. The sit on top kayak is wider than the sit in kayak. Thus, it might lag in terms of speed. The narrower sit in kayak is faster because it easily displaces the friction of the water’s surface tension. As a result, the sit in kayak is the preferable watercraft if you’re into speedy kayaking trips.

Riding is more comfortable on a sit in kayak than a sit on kayak. The enclosed cockpit of a sit in kayak allows you to rest your arms or torso without any problems. Doing this is impossible in sit on kayak because it’s cockpit doesn’t have sides where you can put arms, hands, and other parts of your body on.

Furthermore, you’re more protected against the elements when riding a sit in kayak. You can always opt to install a spray skirt on the cockpit of sit in kayak. What’s a spray skirt anyway?A spray skirt is a handy piece of polyethelene or rubber that protects you torso and legs from the sun and water.

Which Can Carry More Passengers?

The ability to carry more passengers isn’t only affected by the number of seats that sit on kayak and sit in kayak may have. Weight capacity is another deciding factor that you need to look into. The sit in kayak has higher weight capacity than sit on top kayak. On average, a sit in tandem kayak may have a weight limit of 500 – 600 pounds. On the other hand, the maximum weight limit of sit on top kayak is only 350 – 400 pounds.

The Best Kayak Battery Box: Keep Your Boat Powered Up!

The Best Kayak Battery Box: Keep Your Boat Powered Up!